Sesh Heri: Wonder Of The Worlds 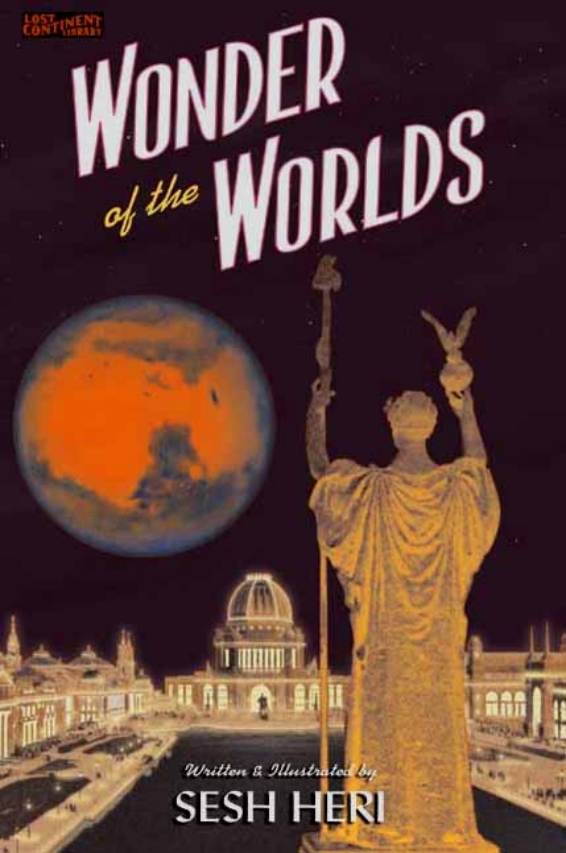 Sesh Heri is the author of three intriguing books. Two are fictional adventure stories based on (but extrapolating from) historical facts. The first title, Wonder of the Worlds, follows inventor Nikola Tesla, illusionist Harry Houdini, and author Mark Twain as they  wage interplanetary war against a shadowy Martian race. The next novel in the trilogy, Metamorphosis, looks at Houdini and writer Jack London as they try and trace the origins of a sinister extraterrestrial organization, and how this group controls Earthly events. The third novel in the trilogy is due this fall.

In this program we talked about the historical events that Heri used to construct his storylines, and the inner personalities of the characters. What forces control the introduction of new inventions and how these forces used? Heri has a radical view of how these events transpire, and presents us with the idea that new ideas are not always due to endless trial and error, and may come into existence through simple inspiration or in a more sinister way by intellectual theft from others who cannot play the political games involved to claim due credit.

This entry was posted in forgotten history, Government. Bookmark the permalink.

3 Responses to Sesh Heri: Wonder Of The Worlds